13/05 The Sound Of the Streets con Sham 69, TotaleApatia, Discomostro, Miners 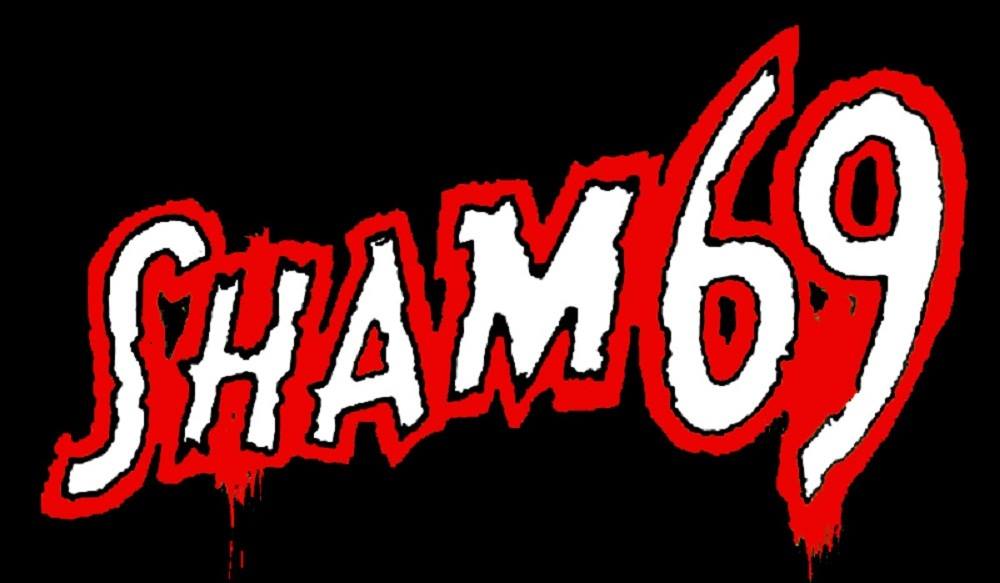 OFFICIAL BIOGRAPHY OF SHAM 69
Like most bands SHAM 69 has had its fair share of ups and downs. Formed in 1975 by local lads Jimmy Pursey and Neil Harris, along with John Goode and Albie Slider and Andy Nightingale aka Billy Bostik.
The band since then had many line up changes, with all members at one stage leaving and coming back and during that time the band released such songs as BORSTAL BREAKOUT, ANGELS WITH DIRTY FACES, HERSHAM BOYS and the anthemic IF THE KIDS ARE UNITED.
The band fell apart in 1979 following Jimmy Pursey’s departure to the Sex Pistols only to return and try to overcome what was to many by then nigh on the end. The band split in 1983 and after fairly unsuccessful solo careers the band was reformed in 1986 by Ian Whitewood, Dave Parsons and Jimmy Pursey. It was then decided that the band should enter a new creative phase, but this alienated many of their old fans and for the next two decades the band rarely played and the fans became more and more alienated to the new SHAM 69 style.
It was during the period between 2000 and 2006 that the band had entered its worst phase, where ‘no shows’ and the lack of band activities sounded the death nell.
At that time the band entered a period of questioning its role in the scene, with momentary reflections on the current events at the time. The band had a brief return to success with he reworking of HURRY UP HARRY into HURRY UP ENGLAND for the World Cup and that entered the charts. The band had in essence exposed its weakness’s and the topic of internal affairs and band management raised its head.
The band in 2006 made the dramatic but much needed decision to sack Jimmy Pursey and this led to the discovery of far greater mishandling of the band’s previous directions. Both Dave Parsons and Ian Whitewood decided to carry on and get a new vocalist.. Tim V.
Tim V had come from a long history of Punk and having toured many times with his own projects, he was taking on a huge task. With the support of many friends such as ‘sniffing glues’ Mark P and others within the scene he overcome this. With his tenacity as a Londoner with street attitude, this fitted in well with what needed to be done.
The band then released its first original album in nearly 8 years WESTERN CULTURE and due to pressure from the newly gained fans a new Greatest Hits album SERIOUSLY ULTIMATE was released.
The band set about rebuilding what had become a shell of a band by starting from scratch playing shows around the UK. It was following that success, that enquiries into the band from fans and promoters that a tour of Europe was to follow. The band then completed a successful tour of the USA followed by a sell out tour of Japan.
The band then acquired the Bass skills of Al Campbell in 2009, who himself had served with UK SUBS for 13 years as well as playing with Marky Ramone and the legendary Jayne County and The Electric Chairs.
This was the bands most successful period with demand at its highest in 30 years, the band toured the world and played countries that it had never done previously. The line up had worked wonders by rebuilding a band from scratch and more importantly rebuilding an ethic that was in effect non existent.
The band went on to perform to over 440,000 people at Poland’s biggest festival Woodstock and followed that up by being the first major Punk band to tour China. This adventure was filmed and is shortly to be released worldwide on both TV and Cinema.
The band then released its new original album WHO KILLED JOE PUBLIC to great reviews.
In 2011 Dave Parsons had a change of heart and decided that he alone would dictate the bands future and despite his previous moral stands, he went back on that and rejoined Jimmy Pursey.
Though a major humiliation again for SHAM 69’s reputation the remainder of the band who of course had been 75% of the driving force of its new found success decided to carried on.
The bands passion for doing the right thing led them to replace Dave Parsons with guitar stalwart Tony Feedback formerly of ANGELIC UPSTARTS and founder of the Mod band LONG TALL SHORTY.
Its was the noticeable shock at what many fans saw as a sell out by Dave Parsons that the founder member of SHAM 69 and original Lead Guitarist Neil Harris got in contact with Tim V and a new page in SHAM 69s history was formed. Neil Harris who formed the band with Jimmy Pursey in 1975 has brought what was in essence the foundation of its existence to the table. In 2014 Al Campbell left the band after contributing so much, but wanted to move on to a fresh start and he was replaced by Remmington Pearce formerly of the BARB WIRE DOLLS. Remmington is the 3rd girl ever to be a member of this band but she has brought an immense stage presence and power to what is SHAM 69.
At last with a line up that has earned its right to perform both morally and what has become legally. For Ian Whitewood it see’s him in his 27th year as the SHAM 69 drummer and it also sees a return to the 2 guitarist set up as it was from the beginning.
The band wants to exist on the principles of being a live working band……so lets get real and hear some real Boot Kicking Street Punk.
The band have triumphed against stigma and ignorance over the last 5 years and it shows. 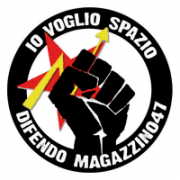